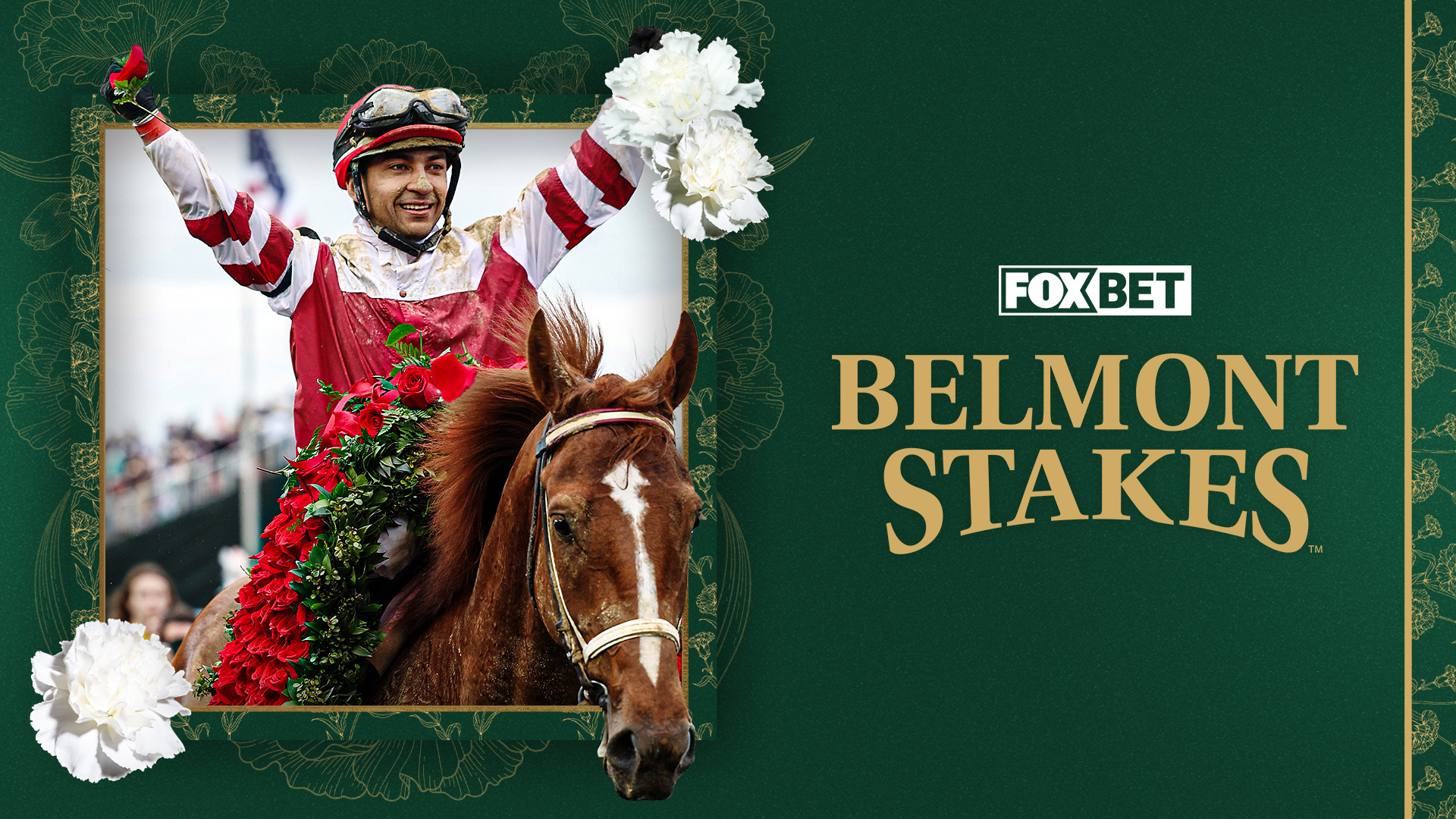 When the field, projected at eight, breaks from the gate early Saturday evening for the 154th Belmont Stakes, the biggest question will be whether Rich Strike is a genuine player on the biggest stages or a one-hit-wonder.

The race was drawn Tuesday morning. Eight horses are entered (Preakness winner Early Voting will skip the Belmont to prepare for the Travers Stakes in August). But, only one horse will be THE story, and that’s Rich Strike, the Kentucky Derby winner.

From a gambling perspective, We the People is the early favorite at 2-1. Rich Strike is 7-2, and Mo Donegal is 5-2.

Rich Strike was snatched from obscurity, and it took a late scratch for him to even get into the race, but he burst onto the scene with his improbable 80-1 upset in the Kentucky Derby just over a month ago. In an unorthodox move, Rich Strike was held out of the Preakness Stakes — the second jewel of the Triple Crown. Instead, Rich Strike’s connections almost immediately set their sights on the Belmont Stakes. Will this pay off with a victory, firmly establishing him as the top contender for 3-year-old of the year? Or will he be exposed as a horse elevated by favorable circumstances on the first Saturday in May?

“It wouldn’t have done anybody any good,” Rich Strike trainer Eric Reed said about the decision to skip the Preakness in favor of the Belmont. “It would have messed him up for this. We wanted to show in the Derby we could compete in the Belmont.”

In a few days, we will find out if he pushed all his chips in with the right cards.

Among Rich Strike’s other chief competitors Saturday will be two of trainer Todd Pletcher’s horses. One of the best to ever do it, Pletcher has won this race three times and has also had multiple other strong showings. Mo Donegal, the Wood Memorial winner who was fifth in the Derby, will likely be a shorter price than the Derby winner.

Sharing a similar running style with Rich Strike, Mo Donegal went wide around his rivals in the Run for the Roses whereas Rich Strike saved valuable ground. While it is reasonable to question why Mo Donegal would be favored over Rich Strike despite finishing almost four lengths behind him in the Derby, it’s fair to argue that Mo Donegal has a much stronger overall resume than the Derby winner. Pletcher’s career, particularly his record in the Test of the Champion, considerably elevates this runner.

Nest, Pletcher’s other runner, may be a more intriguing wager. Not only is she a filly, but she also has run well this season. She finished second in the Kentucky Oaks to Secret Oath and fourth in the Preakness. Here’s another fun fact that might work in Nest’s favor: one of Pletcher’s prior Belmont Stakes winners was filly Rags to Riches in 2007.

“Pedigree wise, it’s a no-brainer,” Pletcher said of entering Nest in the Belmont. “You’ve got Belmont all over her pedigree, so I think she’ll run that far. That’s a huge part of the consideration.”

The morning-line favorite and horse to catch in the Belmont will likely be We the People, winner of three of his four career starts. We the People got a decisive start in the Peter Pan, the local prep for the Belmont. The Peter Pan has produced more than a few Belmont winners, including Tonalist in 2014.

Distance is what separates the Belmont Stakes from the other Triple Crown races — and every other important dirt race run in America. Unlike the Derby (1 ¼ miles) and the Preakness (1 3/16 miles), the Belmont is 1 ½ miles, a full lap around the imposing Belmont Park oval.

The Belmont has proven to be a race that, despite its distance, is favorable to horses with speed. We the People is the likeliest pace setter, which is why he will potentially be the post-time favorite. His trainer, Rodolphe Brisset, will be looking for his first win in a Triple Crown race.

First run in 1867 at Jerome Park in the Bronx, the final leg of the Triple Crown is the most demanding of the three races. It has produced 13 Triple Crown winners, most recently Justify in 2018. However, many heavily favored runners fail to complete the series, including all-time great Spectacular Bid in 1979 and fan favorites Smarty Jones in 2004 and California Chrome in 2014.

The Belmont Stakes may be best remembered by Secretariat’s scintillating 31-length victory in 1973. This is perhaps the greatest performance in the sport’s long history.

Ultimately, people love an underdog, and no horse fits that billing better than Rich Strike. Rider Sonny Leon emerged from relative obscurity to give the ride of a lifetime in Louisville. Can this unlikely duo, along with trainer Reed, keep this fairy tale alive?

Check back in a couple of days when I share ideas on how to bet the race and that will hopefully make you some money. Stick around because this race will definitely provide some drama.

Andy Serling is the Senior Racing Analyst for the New York Racing Association (NYRA) and appears regularly on America’s Day at the Races/Saratoga Live on FOX Sports. He also analyzes the races daily on Talking Horses on the NYRA simulcast network among other duties covering Saratoga, Belmont and Aqueduct. In his slightly more respectable days, he traded options on the now-defunct American Stock Exchange. Follow him on Twitter @andyserling.

Download the FOX Super 6 app for your chance to win thousands of dollars on the biggest sporting events each and every week! Just make your picks and you could win the grand prize. Download and play today!