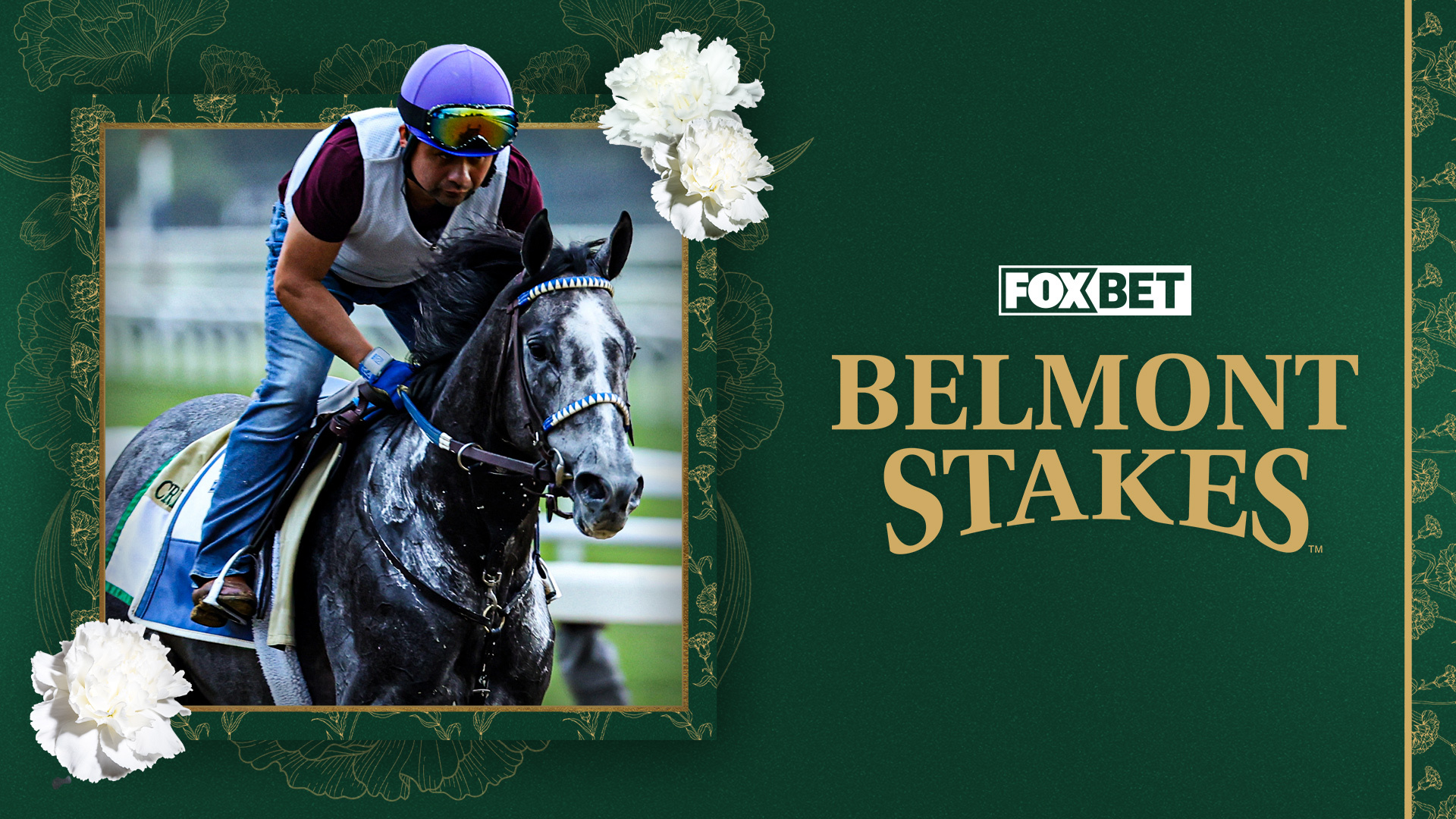 The field for the 154th Belmont Stakes, the final jewel of the Triple Crown, is scheduled to break from the gate at 6:44 p.m. ET on Saturday at beautiful Belmont Park.

All eyes will be on Rich Strike. While not the morning-line favorite, the upset winner of the Kentucky Derby that was held out of the Preakness to await the Test of the Champion will be the big storyline. Only Mo Donegal and Barber Road, fifth and sixth respectively, are returning from the Run for the Roses.

We the People, making his first start in a Triple Crown race, is the current morning-line favorite at 2-1. Can he stretch his speed to the demanding 1 ½ miles of the Belmont Stakes?

Let’s look at the field and lay out what we hope is a winning betting strategy.

Here are the post positions, betting odds and my best bets for the race.

The likely controlling speed is coming off a strong win in the Peter Pan, the prep race for the Belmont Stakes. Several horses have successfully used the prep run as a springboard to success in the big race, the last being Tonalist in 2014.

That victory, however, was earned on a wet track that was advantageous to horses with early speed and likely exaggerated his performance. With clear skies expected Saturday, We the People will not enjoy the same favorable circumstances and could be vulnerable. More on this later.

An improving horse that finished a distant fifth in the Preakness. He still doesn’t feel good enough to make an impact here.

The only filly in the race comes off a second-place finish in the Kentucky Oaks behind Secret Oath, the fourth-place finisher in the Preakness. Her trainer, Todd Pletcher, is experienced with fillies at Belmont, having won in 2007 with Rags to Riches. While she would need to improve to be competitive, Pletcher has had remarkable success in the Belmont Stakes, winning three times and overachieving with long shots on numerous occasions.

The fact that he has the confidence to run her here elevates her chances. Her regular rider, Irad Ortiz, will ride Pletcher’s other runner, Mo Donegal. But Nest loses nothing picking up Irad’s brother Jose, who comes off a winning ride in the Preakness.

The long-shot Kentucky Derby winner is out to prove that was no fluke. There is an argument that he is an improving horse that relished the longer distance of the Derby. This would serve him well in Belmont, the longest race in the series.

There is also an argument he benefited from a wicked pace, got a great ride from his jockey and will never again catch lightning in a bottle. While I wouldn’t bet him at short odds to find out, there is little doubt he is the most intriguing horse in this race.

The only horse to race on the days of all three Triple Crown races, winning an allowance at Churchill Downs on Derby Day before finishing third in the Preakness.

He has improved with each start in his four-race career, possesses enough early speed to sit close to We the People, and with another forward move, could well be the horse to beat. His trainer, Kenny McPeek, upset the Belmont Stakes 20 years ago with Sarava at 70-1. At anywhere near his current 6-1 price, he is my choice to win the Belmont.

The other runner for Pletcher comes off a fifth-place finish in the Kentucky Derby. In his prior start, he beat eventual Preakness winner Early Voting in the Wood Memorial.

He benefited from the same fast pace in the Derby as Rich Strike yet closed less effectively. In fairness, while Rich Strike saved valuable ground on the final turn, Mo Donegal swung wide and was hampered a bit by Barber Road as he tried to rally.

Given Pletcher’s immense Belmont success and this horse’s career record, he is the horse to beat. Whether he is worth betting at these expected low odds is another question.

A distant second to We the People in the Peter Pan, his best glimmer of hope isn’t exactly golden. Bronze would even be an upset. He’s just not fast enough.

The sixth-place finisher in the Kentucky Derby gets a rider switch to Joel Rosario, the reigning champion jockey who scored an upset in this race three years ago giving Sir Winston a brilliant ride.

However, his previous rider Reylu Gutierrez rode him to perfection, and it’s hard to see the change making much difference. He’s just not fast enough to be overly competitive here, and his best chance is that the extra distance somehow elevates him more than several of the others. I am not betting that that happens.

It’s decision time! We nailed the Preakness Stakes, so let’s try to gallop it back.

To create value in making my bets, I must decide which one of the shorter-priced horses is vulnerable.

For me, that is We the People. Maybe he is an improving, fresh-legged horse that will lead this field from start to finish, but I am betting against that. I believe his performance last time out was enhanced by a speedy racetrack.

If you want to keep it simple, bet Creative Minister to win.

RELATED: Everything you need to know about the Belmont Stakes

Enjoy the Belmont Stakes. I’ll be back after the race with a recap and some thoughts on when and where we will see these runners going forward. The racing never stops. Saratoga is just a month away.

And, as always, happy betting!

Andy Serling is the Senior Racing Analyst for the New York Racing Association (NYRA) and appears regularly on America’s Day at the Races/Saratoga Live on FOX Sports. He also analyzes the races daily on Talking Horses on the NYRA simulcast network among other duties covering Saratoga, Belmont and Aqueduct. In his slightly more respectable days, he traded options on the now-defunct American Stock Exchange. Follow him on Twitter @andyserling.